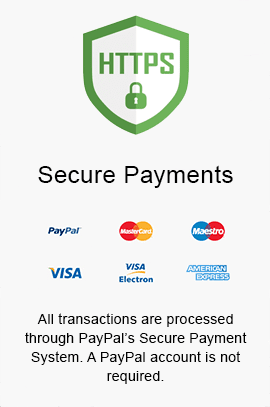 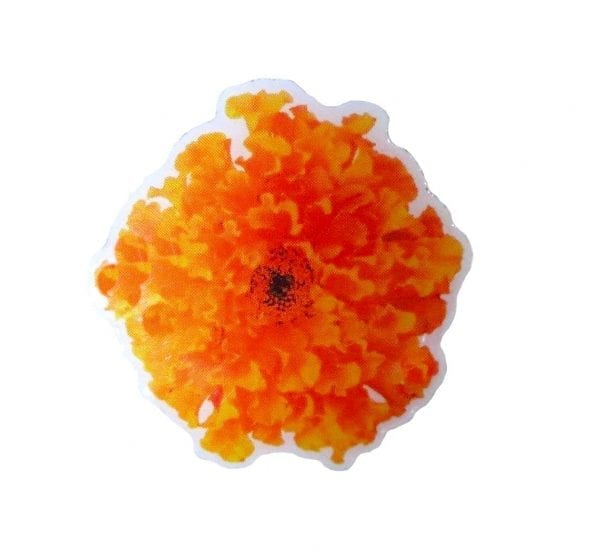 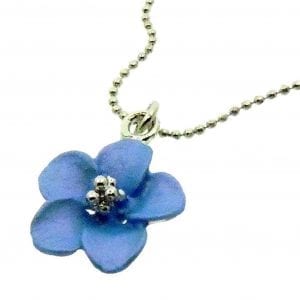 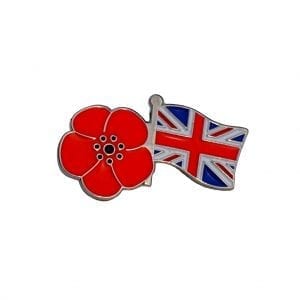 The government of India has decreed that the ubiquitous Marigold should be the official symbol for remembrance .
It was felt that there was a strong need to have a uniquely Indian symbol to acknowledge the valour and sacrifice of the Indian armed forces in the services of their nation including those who fell in the two World Wars and conflicts since.
The Marigold flower was chosen because it is widely available and because saffron is often seen as a colour of sacrifice.
Almost one and a half million Indian soldiers to part in the first World War, even more fought in World War two. 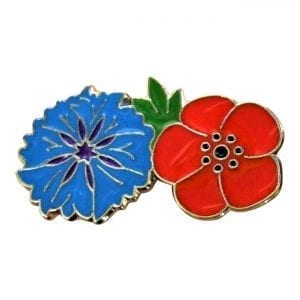 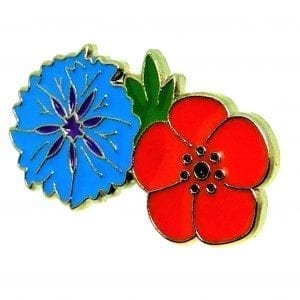 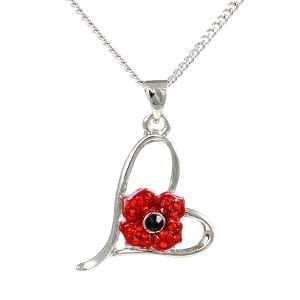 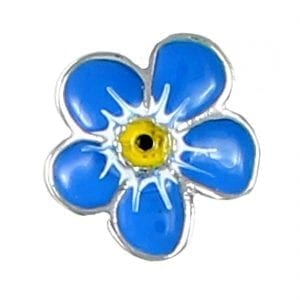 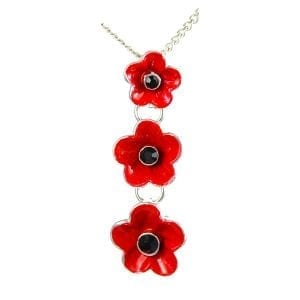 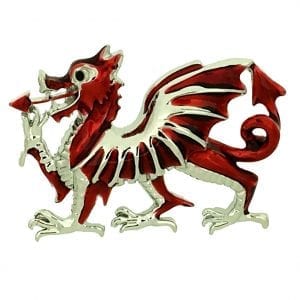 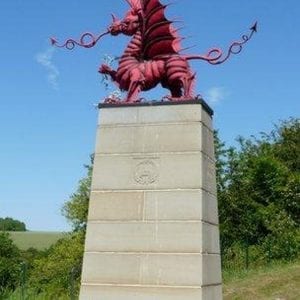 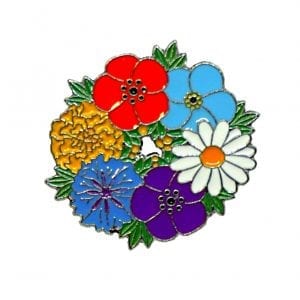 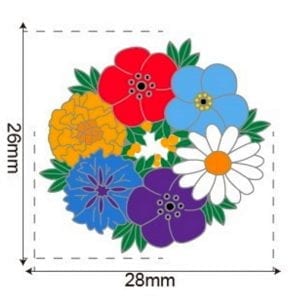 £12.50 Wreath of Remembrance, showing the national flowers of
Add to basket
Compare
Wishlist